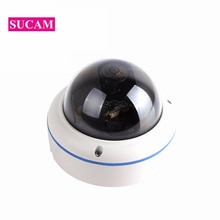 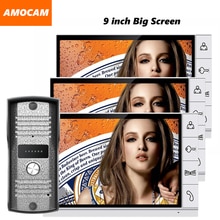 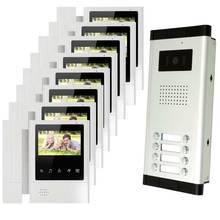 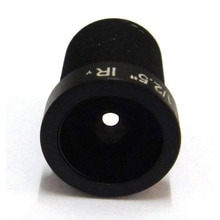 Hello world!
Welcome to WordPress. This is your first post. Edit or 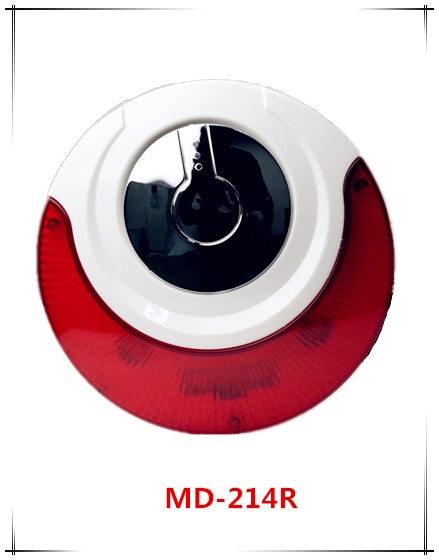 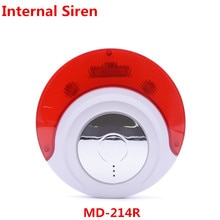 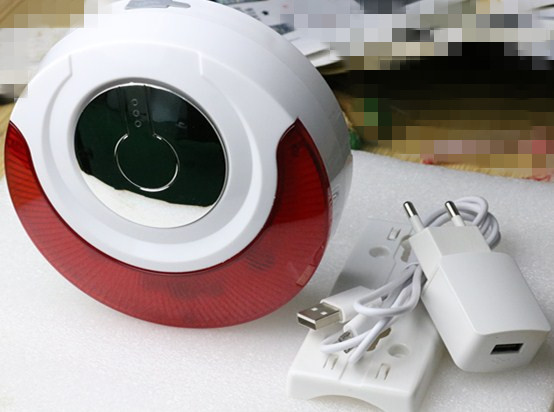 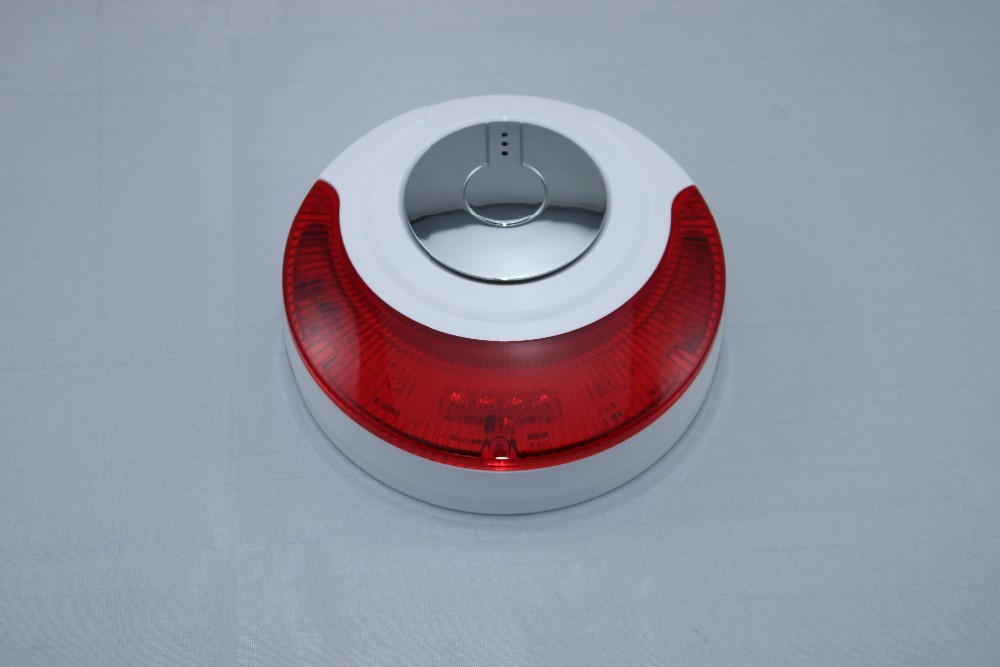 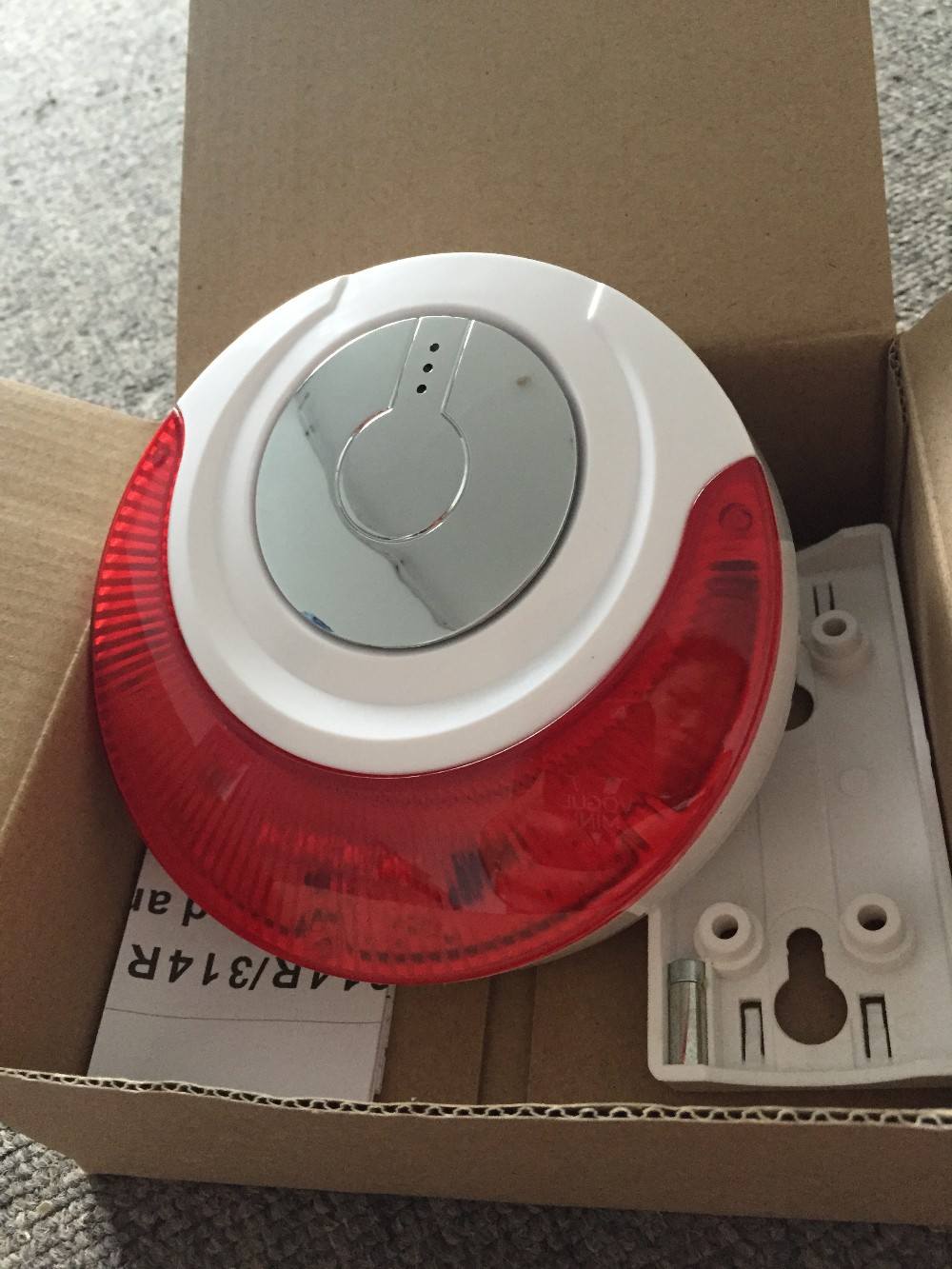 can work with wireless alarm control panel or other wireless equipments (max 15) via wireless signal transmission,

and also can work separately, when wireless PIR detector had been triggered and send out the wireless alarm

signal to siren, it can make the alarm and flash light by itself, it has anti-remove function via built-in magnetic

module on bracket, make alarm when siren had been took away from bracket under arm status, more suitable

5. sound for 2.5 minutes when alarm had been triggered if without

make alarm when siren had been took away from bracket under 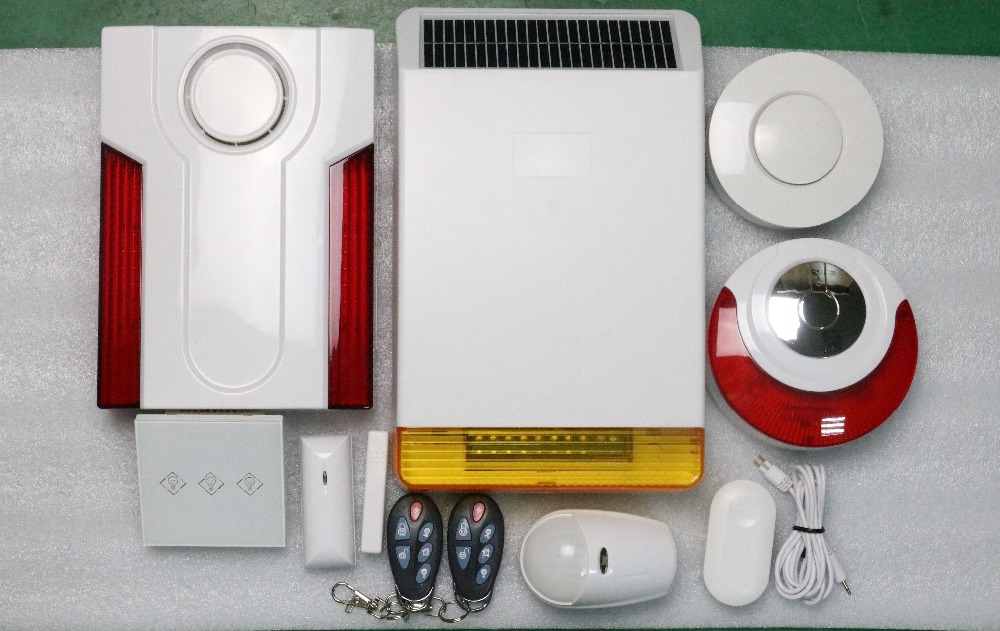 Average Star Rating:
0 out of 5 (0 Ratings)
Feedback Rating for This Product 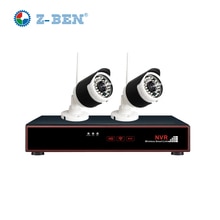 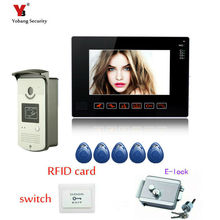 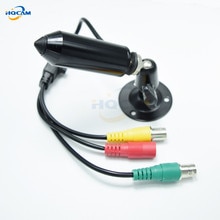 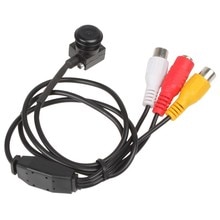 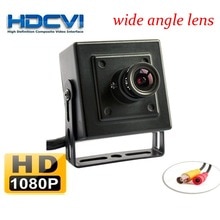 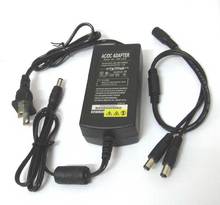